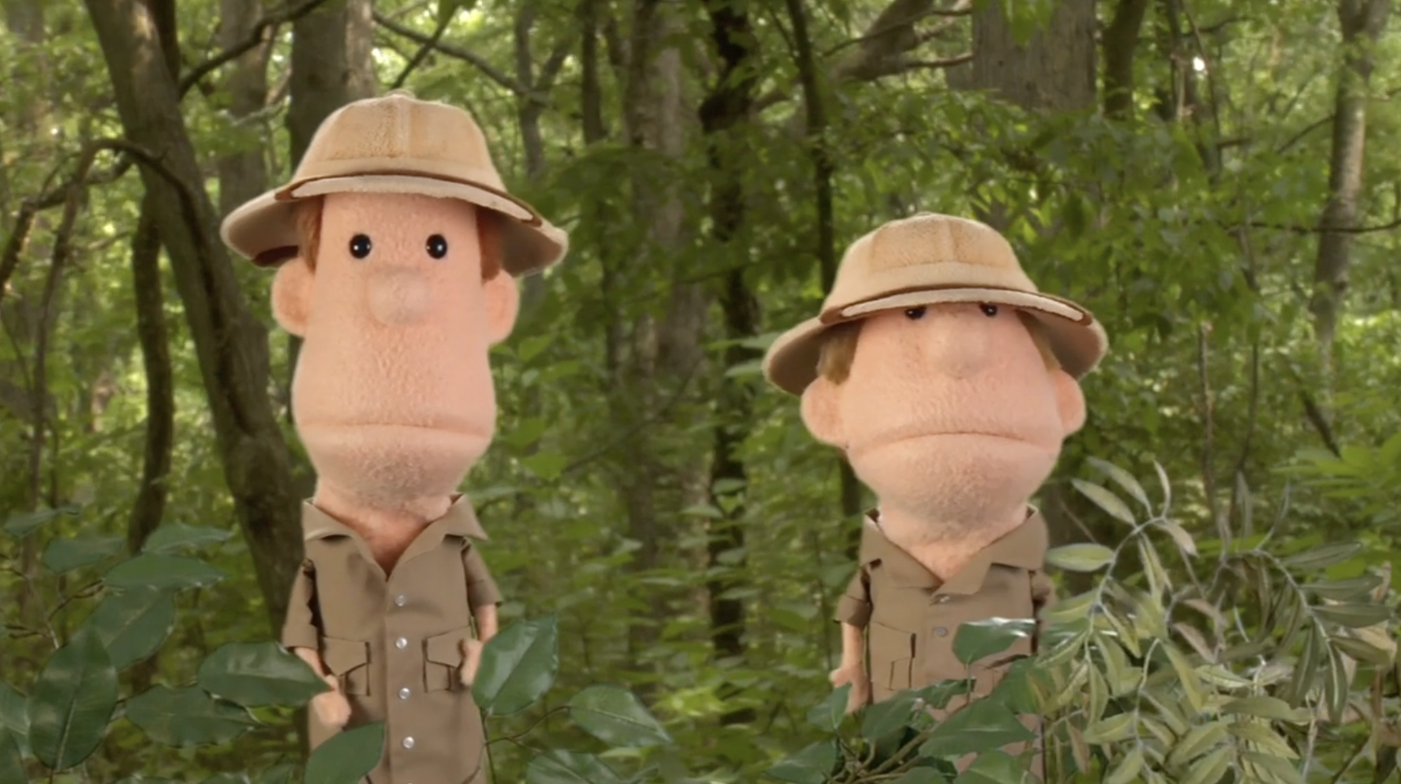 1.Who led the Israelites into the Promised Land? Joshua. The promise to Abraham was fulfilled!

2. Why was Canaan so important?
It was the center of the known world. God wanted to spread a blessing and Canaan was the best place to start.

3. How long was Israel without a leader?
250 years. During this time they had 12 judges.

4. Did the Israelites follow all of God’s rules when they moved into the Promised Land?
No, they hadn’t finished the assignment. God wanted the land to be holy and set apart for Him.

5. Do you remember what “apostasy” means?
“Apostasy” means to walk away from what you believe or to abandon your beliefs. The Israelites started worshipping the fake gods of their neighbors. But when they were really in trouble, they called out to God for help. After He helped them, they went back to worshipping the fake gods. They broke the covenant with the one true God.

6. Why is the book of Ruth in the Bible?
It gives us a great example of redemption, as Boaz paid the debt for Ruth and Naomi. It also introduces us to the godly family from which God will give Israel a godly king, King David.

Jun 13
Blessed are the Merciful

Subscribe to receive email updates with the latest news.