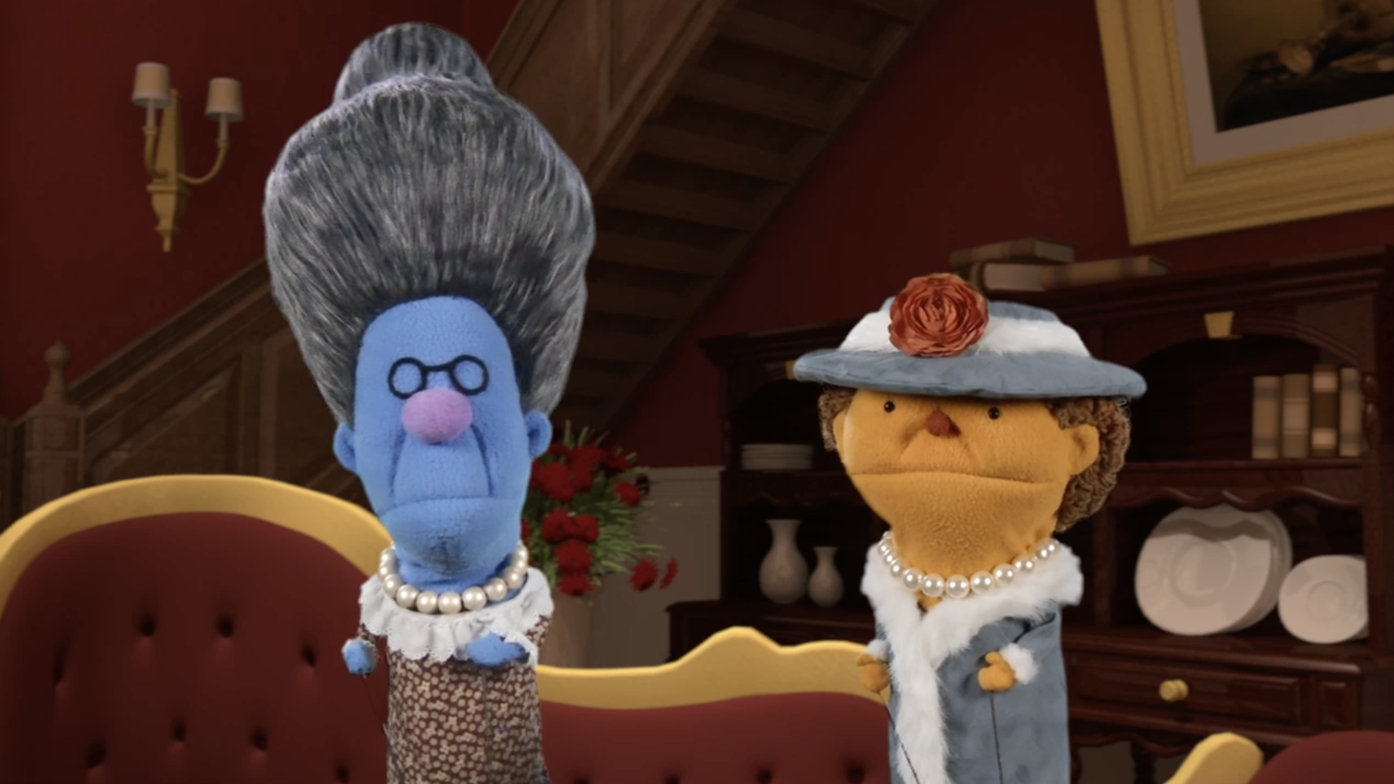 1.Were the books of Ezra and Nehemiah named after real people? Who were they? What did they do for God?   Ezra was a priest who helped the Israelites learn God’s law. Nehemiah was a good leader who became governor of Israelites.

2.Ezra talks about the rebuilding of the temple which took 20 years and Nehemiah talks about building the temple wall in Jerusalem, which took 52 days! What do you think it would have been like to be an Israelite working for 20 years to build a temple? Are there things in your life that seem to take a long time? How can you be patient?

3. Review the story of Queen Esther as a family. Isn’t it amazing how Esther stood up to Haman to save Mordecai and all of the Jewish people? Where do you think Esther got her courage? How did she show courage? What are some times in your life that you need to be brave and stand up for what you believe in?

4. Phil reminds us that throughout the Old Testament God keeps His promises! What are some promises you know from God’s Word?

Subscribe to receive email updates with the latest news.